At this time of year, positivity is infectious. The streets are abuzz with excited talk of new diets, new exercise regimes, new soft furnishings. Everything seems possible. The world is ours to reach out and grab.

And so, we thought we’d start the year by telling you how great negativity can be. Happy 2015!

‘Stay positive.’ It’s a common refrain — and one that copywriters, in particular, are familiar with.

‘Love the work. We’ve just taken out the “no” and the “but”s. We don’t like to say anything negative.’

The instinct here is a good one. Successful companies do things. They’re active. They’re dynamic. They’re confident. Being positive — saying things like ‘Yes’ and ‘You can’ and ‘We’re proud to’ – seems like a natural extension of this.

But it isn’t. Or rather, it doesn’t have to be. 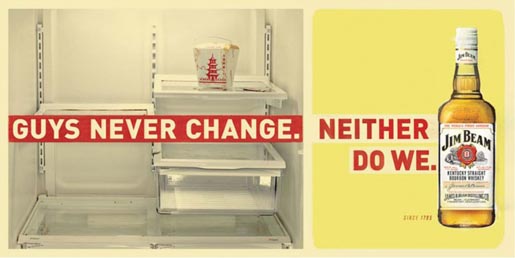 There are few corporate mottos pithier than Google’s ‘Don’t be evil’. The more positive alternative — ‘Be good’ — would be as forgettable as every other corporate mission statement.

And if, instead of declaring that ‘Impossible is nothing’, Adidas had informed me that ‘Everything is possible’, I’d be fatter than I am.

In other words, excising negative words isn’t the same as having a positive vision. Those nos, buts and don’ts can be a positive boon.

When Avis said ‘We’re only no. 2’, it wasn’t an admission of defeat. It was a way of getting across a strong, positive message: ‘We try harder’. 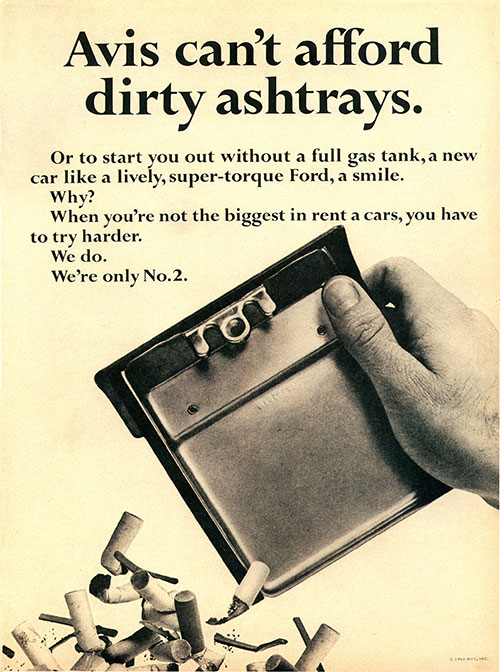 The same is true of John Lewis’ ‘Never knowingly undersold’, of 7–Up’s ‘The uncola’, of American Express’s ‘Don’t leave home without it’. 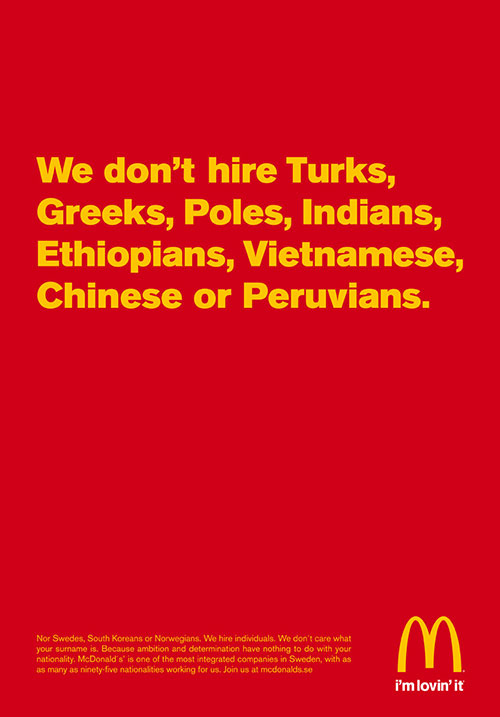 Ask yourself this: will a negative construction grab people’s attention? Emphasise what sets you apart? Add impact to the piece you’re writing?

Well, then it’s not the worst idea.